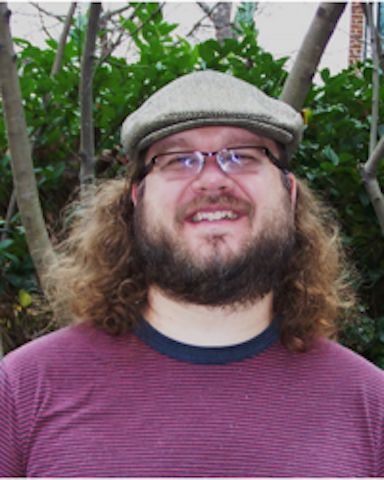 Bradley Burcar has been extremely active in building the community of early career astrobiologists and he has also helped with a number of projects that directly engage the public. In 2014, while working on his Ph.D., he was the Lead Organizer of AbGradCon and the Research Focus Group. As a part of AbGradCon he worked with NASA and the NAI to organize a regional qualifier for FAME Lab, a speaking competition directly aimed at helping astrobiologist engage the public on scientific topics. He continued as a co-organizer of AbGradCon up through 2017, and has been an advisor for AbGradCon 2018. Dr. Burcar has also served as mentor for nine undergraduates as part of his Ph.D. and post doctoral research. He was a judge and research guide for the student research projects at the ExxonMobil Bernard Harris Summer Science Camp in Astrobiology at Rensselaer Polytechnic Institute from 2011 through 2014.